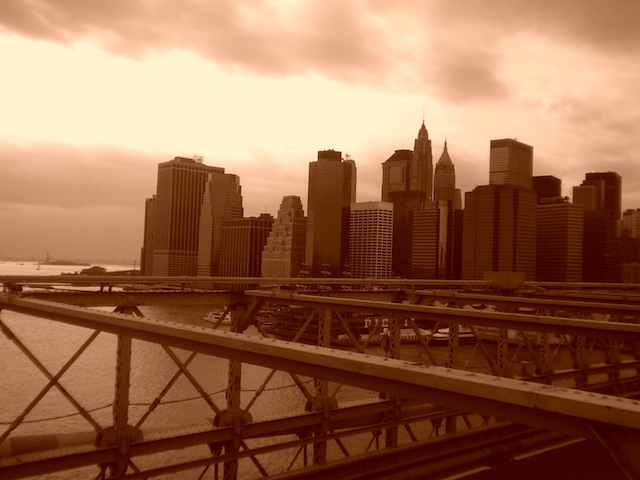 Use of social media for public relations and public affairs purposes by U.S. communication consulting firms has jumped12%-15% in the past year, according to the first survey on the subject by PR/PA agency mergers and acquisition consultants, StevensGouldPincus.

Currently, the total percentage of work devoted by communications consulting firms to social media as opposed to traditional media is 30% overall. Next year, the percentage will increase to an average of 42%, with firms over $3 million in revenue increasing to 46%.

“If this trend persists,” said SGP managing partner Art Stevens, “within the next two years social media will replace traditional media as PR/PA’s primary tool for reaching client audiences with news and information. When you consider that traditional media have been the bedrock of professional PR/PA practice for more than 100 years, the implications are profound.”

Also according to the survey, social media are being used across the board, with media relations the dominant function, averaging 36%, followed by product marketing (25%), and issues advocacy (20%). Special events (16%), grassroots advocacy (16%), political campaigning (16%), and crisis communications (13%) were also important. Use of social media in financial relations and legislative affairs was less significant. “Online or off, working with the press remains the top priority for most firms,” added Stevens.

The survey indicates that time devoted to particular social media each month varies slightly by firm, but the most attention goes to Facebook (31%), Twitter (29%), LinkedIn (18%), MySpace (17%), and YouTube (14%). “It makes sense that the use of social media by firms reflects the public’s preferences for and uses of the same media,” Stevens said. He added that the survey coincides with SGP’s launch of a more formal social media M&A practice.

Bates, PR Consultant and Graduate Instructor, said the most important issue of interest to PR/PA firms, according to the survey, is tracking and measuring results and quantifying value.

“Use of social media has become critical enough that both firms and clients want to know what they’re getting for their money; what’s moving the needle and what isn’t.” Bates continued: “If firms aren’t measuring now, they will be in the next couple of years.”

Next in importance among the issues cited in the survey is maintaining credibility (58% of firms). “Firms also want to make sure the results they achieve are believable,” said Bates. “There is growing concern about the integrity of many social media.” Another issue – social media’s potential for trivializing PR/PA programs – was third at 21% but Bates said it is still an issue worth watching. “Social media can be abused as well as used for PR/PA purposes. Firms don’t want to be part of any abuse.”

Bates said the survey shows that the most used social media are web sites, blogs, video sites and online surveys. Their use was well ahead of wikis, online games, podcasts, and vlogs. Similar results were evident for both small and large firms.

Stevens said SGP will continue to survey the country’s PR/PA firms to determine the impact of social media on their practice and on the conduct and value of communications consulting firms. “We want to strengthen their opportunities for profitability and success,” he said.

“Firms with strong social media experience, especially those who can develop powerful online programs for publicity, fundraising, voter education, issue advocacy and other purposes, key are sizzling hot candidates for acquisition.” He said SGP has several active requests by mid-size to large agencies that want to acquire to social media oriented firms for significant cash, management participation and equity.

The survey is the first on Social Media by StevensGouldPincus, which has been conducting other industry wide surveys for 22years. These have included agency performance benchmarks such as revenue growth, expense controls, profitability and best practices. The firm is based in New York. Its three top principals had each built and sold businesses in communications consulting and accounting.